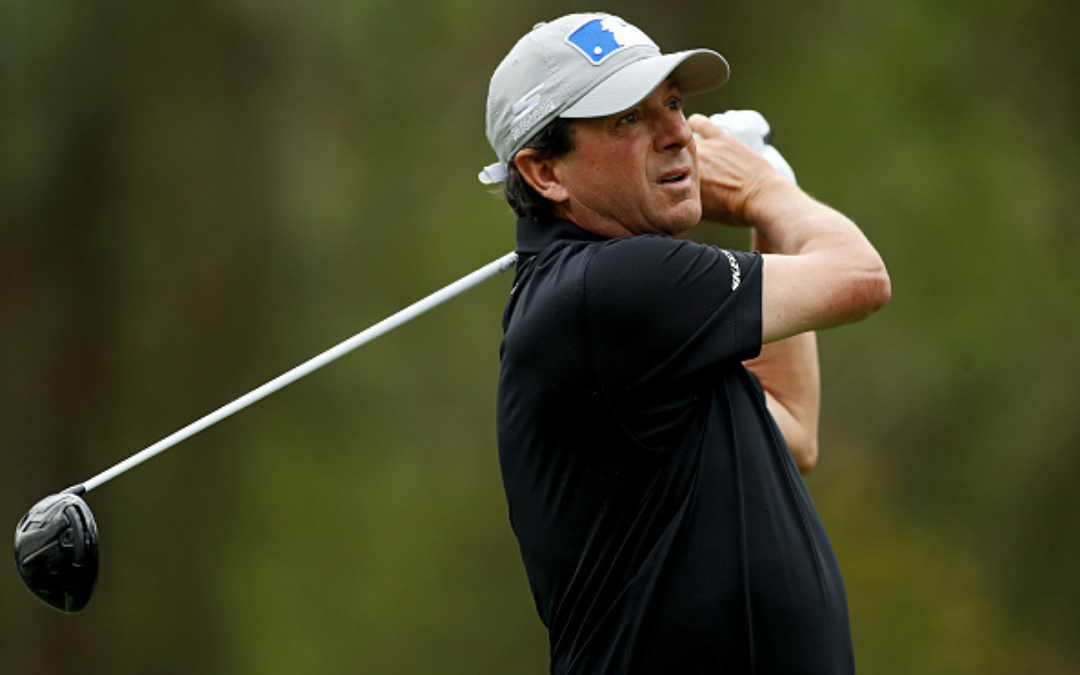 ATLANTA (April 19, 2022) – Billy Andrade, Darren Clarke and Jerry Kelly will tee off against a field of 75 other golfers when the Mitsubishi Electric Classic returns to TPC Sugarloaf May 2-8.

The skilled trio have collectively notched 14 PGA TOUR Champions victories and an astonishing 112 top-10 finishes between them.

“As the tournament approaches, we’re thrilled to announce these three fan favorites have been added to our field,” says Ashley Hamilton, tournament director. “We cannot wait to welcome back returning players, as well as new faces, and all our fans to this year’s Mitsubishi Electric Classic. We continue to build on the tournament year after year, and the 2022 iteration is no exception. The programs and events we have scheduled are sure to appeal to avid and casual fans alike, and we look forward to seeing everyone in May.”

The full field of competitors will be released April 29.