The Mitsubishi Electric Classic returns to Duluth, Georgia, May 2-8 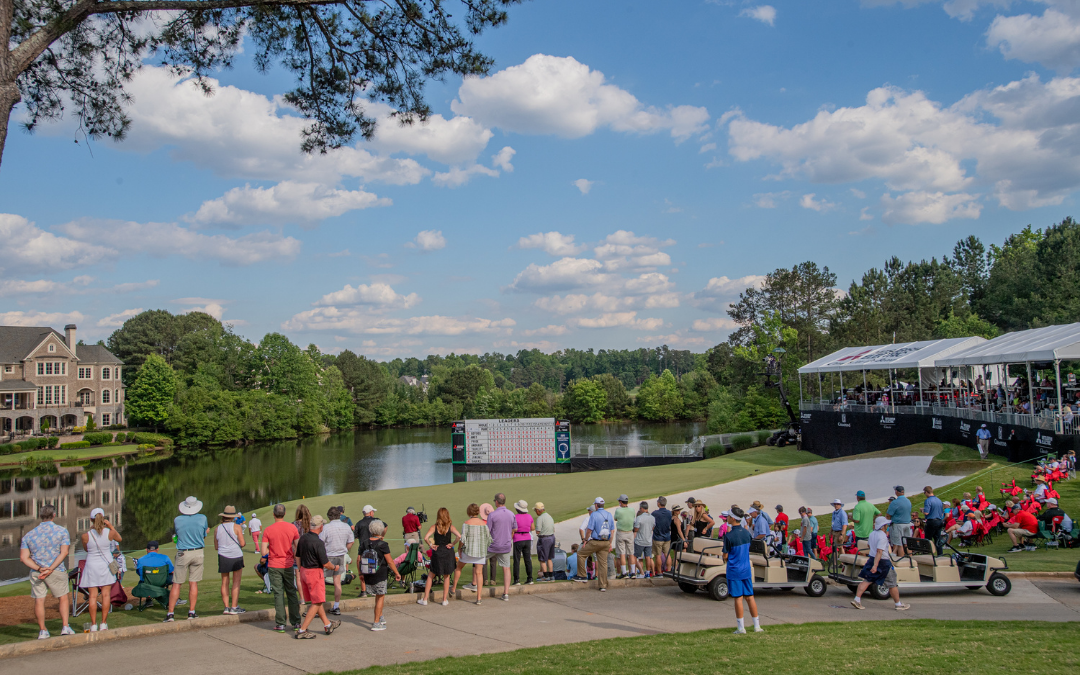 ATLANTA (February 7, 2022) – Georgia’s only PGA TOUR Champions event will return to TPC Sugarloaf this May, featuring a week full of family-friendly activities, charitable events and remarkable play on the storied Greg Norman-designed course.

The tournament, which debuted in 2013 and annually features a who’s who of golf legends and fan favorites, will continue to build on the game’s rich tradition. Attendees will enjoy world-class play and special events set against a beautiful backdrop, making it a social experience all can enjoy.

“Golf fans will relish the same level of exciting play, on one of our region’s most noted courses, they’ve come to expect over the years,” says Ashley Hamilton, tournament director. “Additionally, we’re bringing back popular early week programming and events fans love, as well as adding new partner activations since this year’s tournament coincides with both Mother’s Day Weekend and Cinco de Mayo. ”

The 54-hole tournament will feature 78 PGA TOUR Champions professionals vying for a $1.8 million prize purse, as well as the opportunity to boost their standing in the Charles Schwab Cup points list. The full field will be announced over the coming weeks.

“The Mitsubishi Electric Classic is a premier event on the PGA TOUR Champions schedule, but it’s always been more than a golf tournament to us,” says Mike Corbo, president and CEO Mitsubishi Electric US Inc.  “Building vibrant and sustainable communities is a big part of our company’s vision, and we are proud to be able to realize that through the philanthropic giving of the tournament.”

Since 2013, the tournament has raised over $3 million dollars for Special Needs Schools of Gwinnett, Children’s Healthcare of Atlanta and other local charities.

The Mitsubishi Electric Classic returns to the metro Atlanta area May 2 – 8, 2022, and looks forward to welcoming Players on PGA TOUR Champions such as Miguel Ángel Jiménez, Ernie Els, Bernhard Langer, John Daly, Vijay Singh, Mike Weir, Jim Furyk and Phil Mickelson. The Mitsubishi Electric Classic proudly stands as a premier golf tournament on the PGA TOUR Champions, but this event is much more than a golf tournament.  The event, which will benefit local charities through the Gwinnett Championship Foundation Inc., has raised over $3 million since the first tournament in 2013.  Follow the Mitsubishi Electric Classic online at mitsubishielectricclassic.com, on facebook.com/mitsubishielectricclassic, on Twitter @MEClassicGolf and on Instagram @mitsubishielectricclassic.

PGA TOUR Champions is a membership organization of professional golfers age 50 and older, including 34 members of the World Golf Hall of Fame. The Tour’s mission is to provide financial opportunities for its players, entertain and inspire its fans, deliver substantial value to its partners, create outlets for volunteers to give back and generate significant charitable and economic impact in tournament communities. Follow PGA TOUR Champions online at PGATOUR.com, at facebook.com/PGATOURChampions, on Twitter @ChampionsTour, on Instagram @pgatourchampions and on TikTok (pgatourchampions).