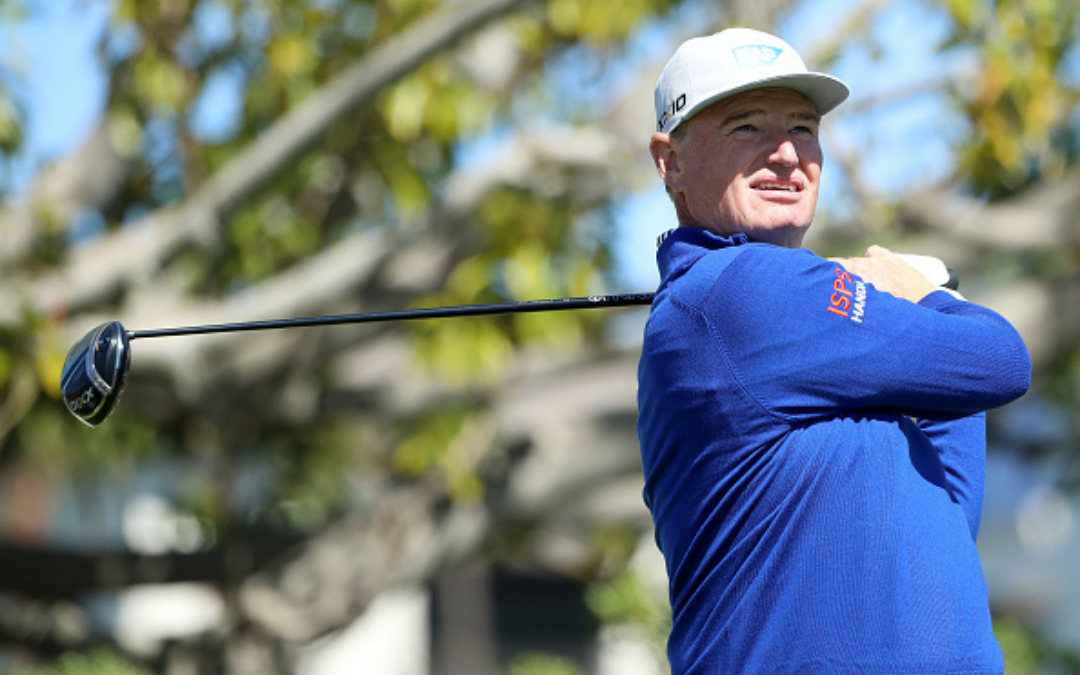 ATLANTA (April 4, 2022) – Six members of the World Golf Hall of Fame will tee off against a star-studded field of fellow golf legends when Georgia’s only PGA TOUR Champions event returns to TPC Sugarloaf May 2-8.

“With 56 PGA TOUR victories between them, we welcome the addition of these World Golf Hall of Fame members to an already distinguished and extremely competitive field,” says Ashley Hamilton, tournament director. “The inclusion of these household names means golf fans will not only have the opportunity to witness incredible play, but also watch their favorite seasoned players in-person at this year’s tournament.”

They will be joined by 72 other PGA TOUR Champions professionals who are vying for the $1.8 million prize purse and to increase their standing in the season-long Charles Schwab Cup points list.

The six World Golf Hall of Fame members include: