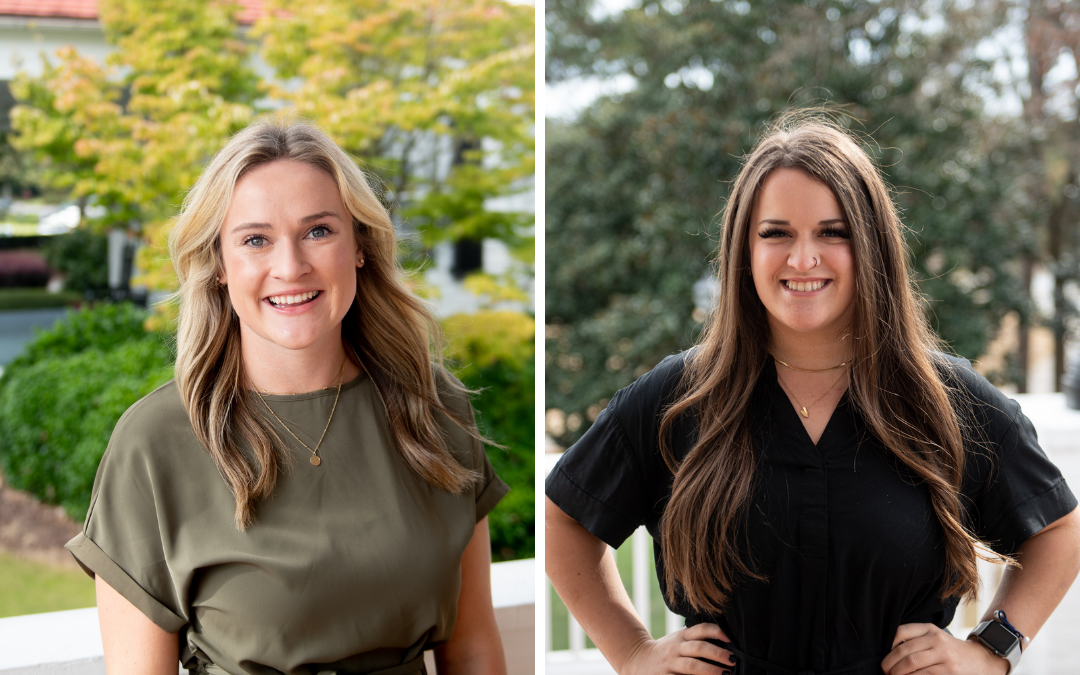 Kristen Joiner joined the organization in August 2021 as the Mitsubishi Electric Classic’s newest Manager of Corporate Partnerships.  Following graduation from University of Colorado at Boulder in Boulder, Colorado, Kristen moved to Atlanta, GA to pursue opportunities with The Harlem Globetrotters and most recently Worldwide Express.  During Kristen’s tenure with The Harlem Globetrotters, she exceeded her sales goal and set an all-time sales record for one of the cities she was tasked to sell experiences in.

As a recent graduate of University of South Carolina in Columbia, SC, Teegan Vangellow joined the organization on September 7, 2021 as the Mitsubishi Electric Classic’s Tournament Services and Marketing Manager.  Teegan’s professional golf experience prior to joining the team includes time spent at the Wells Fargo Championship, KitchenAid Senior PGA, AJGA and most recently as the Volunteer and Marketing Coordinator at the Albertsons Boise Open.  Her vast experience within golf prior to graduation showcases her ability to manage all aspects of the tournament.

“On behalf of the Mitsubishi Electric Classic, Gwinnett Championship Foundation, and the Gwinnett Sports Commission, we are excited to welcome both Kristen and Teegan to the tournament staff,” said Ashley Hamilton, Tournament Director of the Mitsubishi Electric Classic and Sr. Director of Sports Programming for the Gwinnett Sports Commission. “After the initial time spent learning about our event and processes, we are confident that Kristen’s sales approach and network of contacts will fit in nicely with our sales initiatives for this tournament.  Additionally, Teegan comes to us with previous experience of PGA TOUR tournament execution which will help elevate the experience we are creating for all who attend the Mitsubishi Electric Classic in May 2022.”