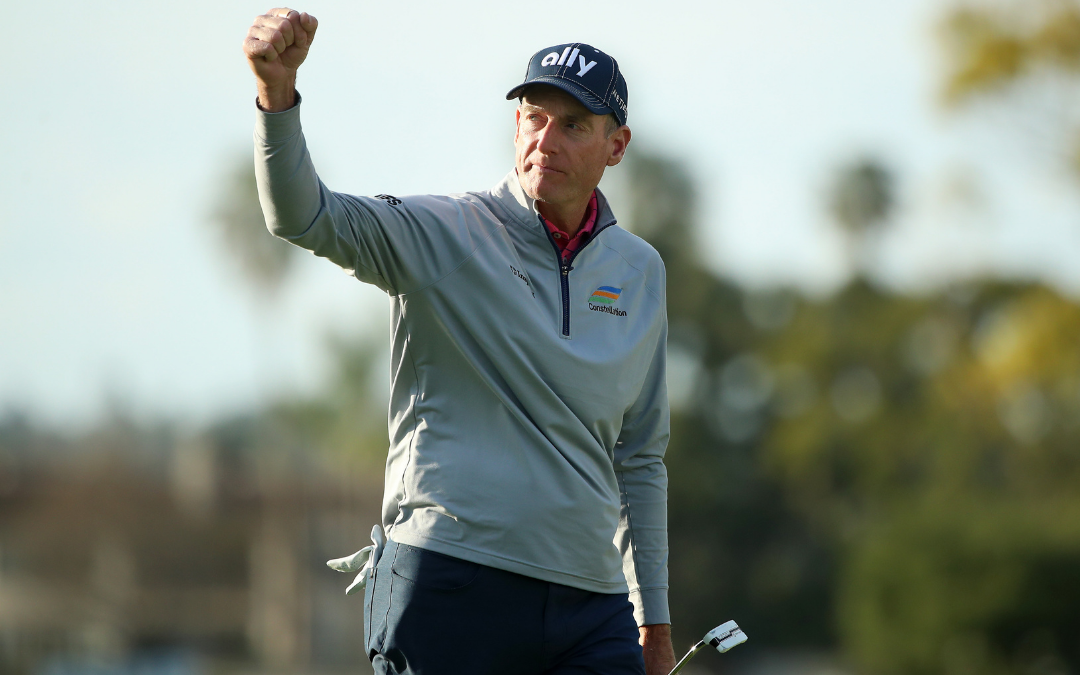 ATLANTA (April 13, 2022) – Five PGA TOUR Champions greats who have touched professional golf’s most rarefied air – a round below 60 – will tee off when the Mitsubishi Electric Classic returns to TPC Sugarloaf May 2-8.

Additionally, Furyk has the distinction of being the only player to ever score below 60 twice, including an eye-popping 58 during the final round of the 2016 Travelers Championship.

“We’re thrilled to welcome five golfers who have achieved our sport’s most difficult feat to this year’s Mitsubishi Electric Classic,” says Ashley Hamilton, tournament director. “Very few players have ever shot a round below 60 in the history of the PGA TOUR, and it’s only happened at one PGA TOUR Champions event when Sutherland accomplished it in 2014. History’s been made at our tournament and TPC Sugarloaf numerous times, and it could happen again this year considering the only player to ever shoot below 60 twice is in our field.”

The quintet will be joined by 73 other PGA TOUR Champions professionals who are vying for the $1.8 million prize purse and to increase their standing in the season-long Charles Schwab Cup points list.

The five members of golf’s most exclusive fraternity include:

The remaining field of competitors will be released in the coming weeks.