David Duval, Retief Goosen and Mark Calcavecchia set to tee off at the 2022 Mitsubishi Electric Classic 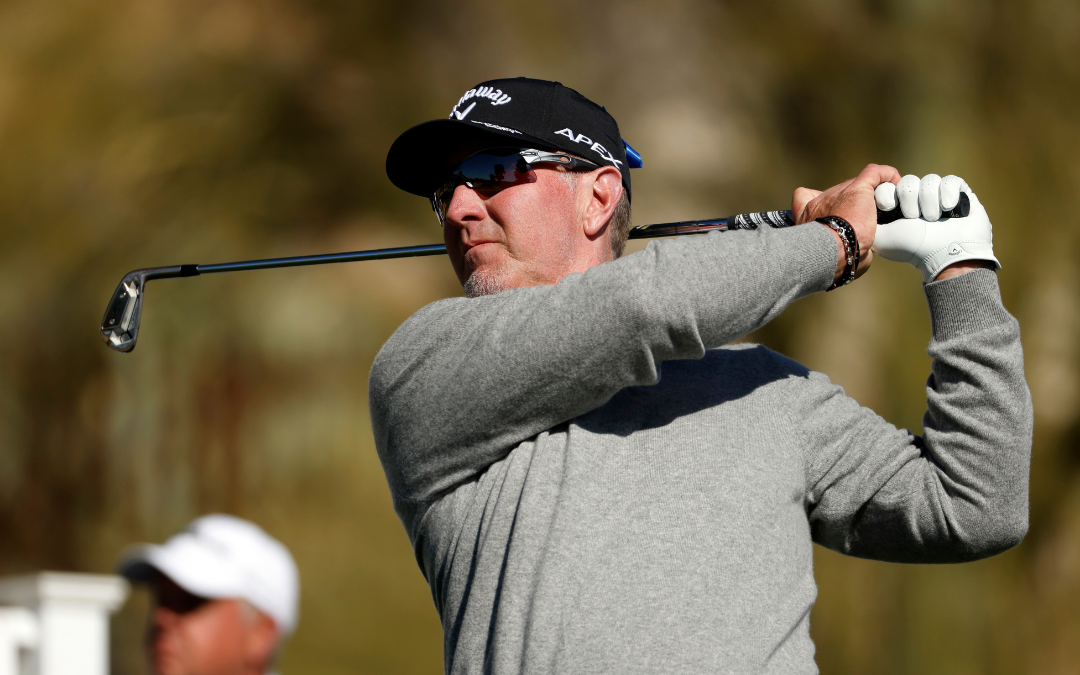 ATLANTA (March 30, 2022) – Five winners of the former BellSouth Classic, which was played at TPC Sugarloaf from 1997 to 2008, will compete against a stacked field of 78 professionals when Georgia’s only PGA TOUR Champions event, the Mitsubishi Electric Classic, returns May 2-8.

The returning victors – David Duval, Retief Goosen, Mark Calcavecchia, Scott McCarron, and John Daly – and their competitors will all vie for a $1.8 million prize purse and the chance to move atop the Charles Schwab Cup rankings.

“The addition of these champions to an already illustrious list of golfers stands to make this PGA TOUR Champions event one of the most exciting events of the year,” says Ashley Hamilton, tournament director. “This quintet of BellSouth Classic winners is part of this course and Gwinnett County’s rich golf tradition, and we’re excited to welcome them back to TPC Sugarloaf this May.”

The past BellSouth Classic champions include: