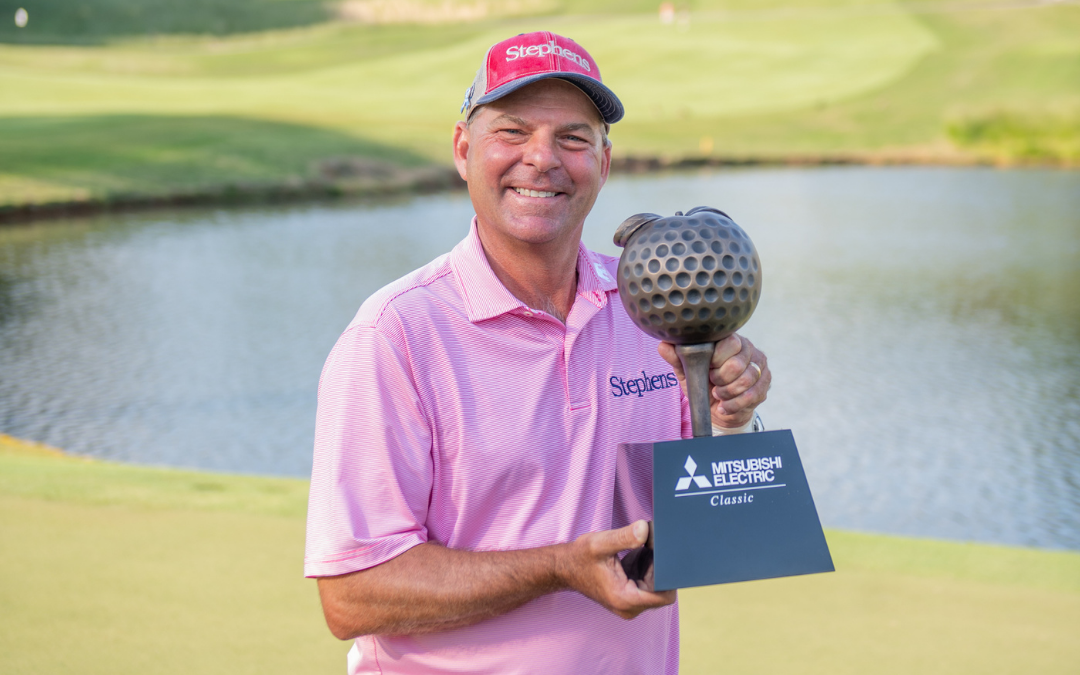 The previous victors will be joined by 70 other PGA TOUR Champions pros who are vying for the $1.8 million prize purse and to increase their standing in the season-long Charles Schwab Cup points list.

“Whether it was Dicky Pride who won last year by three strokes after open qualifying or Steve Flesch’s two-hole playoff victory in ‘18, the tournament always proves to be one of the most exciting events on the tour,” says Ashley Hamilton, tournament director. “And this year promises to be as thrilling as ever – our previous winners alone have a combined 74 PGA TOUR Champions victories. We’re looking forward to welcoming back our previous champions as well as the remainder of the  field this spring.”

The past champions include:

PGA TOUR Champions is a membership organization of professional golfers age 50 and older, including 34 members of the World Golf Hall of Fame. The Tour’s mission is to provide financial opportunities for its players, entertain and inspire its fans, deliver substantial value to its partners, create outlets for volunteers to give back and generate significant charitable and economic impact in tournament communities. Follow PGA TOUR Champions online at PGATOUR.com, at facebook.com/PGATOURChampions, on Twitter @ChampionsTour, on Instagram @pgatourchampions and on TikTok (pgatourchampions).